Yesterday I was asked if I would be on a panel at San Diego Comic-Con. I was a little surprised by the request because a) I haven' been able to make it to San Diego for the past few years, b) I was even less likely to be able to go this year and c) hasn't it been cancelled due to a certain global pandemic? Of course, it is to be a virtual panel and it is all part of an online event launched by the organisers of San Diego Comic-Con. With a video (below) that announced; "Coming soon... Free parking, comfy chairs, personalized snacks, no lines, pets welcome, badges for all, and a front-row seat to... Comic-Con at Home," with the hashtag and the signoff, "See you this summer". I get the feeling this may be very popular, given the circumstances. I also note that the London Film And Comic-Con scheduled on the same week as San Diego Comic-Con would have been, has yet to cancel. San Diego Comic-Con would not be the only comic convention to go online-only as a result of the current global situation. But they are the first to invite me to participate. Chris Brennaman , co-owner of Infinite Realities: Comics, Games & More in Atlanta organised a virtual comic convention last week called Stay-At-Home Con 2020 and running live discussions with creators through the week. Names includedChris Claremont, Walt Simonson, Karen Berger, Matt Fraction, Brian Michael Bendis , Adam Hughes, Alison Sohn, Mark Waid, Evan Dorkin, Aubrey Sitterson, Tom Feister, Mark Russell, Jen Broomall, June Brigman, Robert Venditti, Mark Brooks and Josh Hood. You can catch up with them or on their And keep up with the latest impacts of 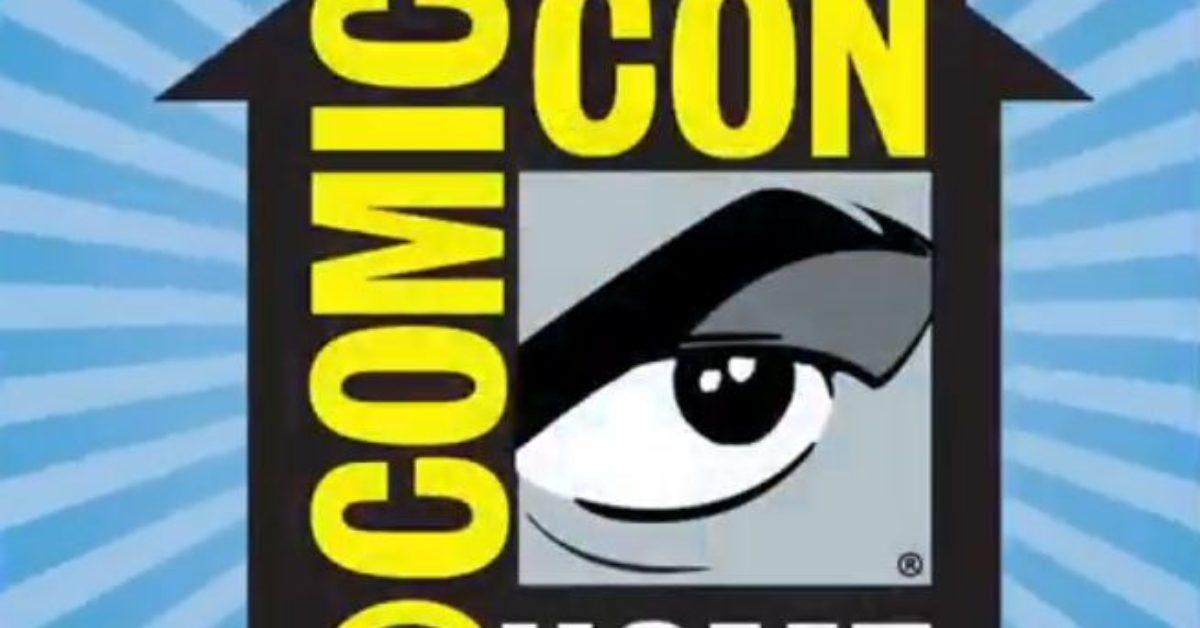