Robert Kirkman is apparently suing mobile developer Disruptor Beam for money owed to him for The Walking Dead: March To War . The news came down from today, who reported that the co-creator of The Walking Dead is seeking $690,000 in damages from the company after they stopped making payments to him. The company made a deal with Kirkman back in 2014 to produce the mobile app for iOS and Android, but didn't even make it two years before the company . The company didn't give an official reason why they chose to shut the game down at the time, but the rumor since it went offline in January 2019 is that the game didn't generate enough revenue for them to continue supporting it. That was the last we heard about it until today when Kirkman's company, RK LLC, filed the lawsuit. Here's a snippet from the TMZ piece. Disruptor Beam released The Walking Dead: March To War back in 2017. «In the docs, obtained by TMZ, Kirkman's company says the OG terms they came to with DBI were annual payments of $500k, which would run for four years after the release of the game. It came out in August 2017. Kirkman and co. claim the video game company made payments --- sometimes late, but they came --- until this month, when the company allegedly told him it was stopping payments "until further notice." Kirkman claims this left a $190k balance for the rest of this year plus another $500K for next year. Kirkman's company now wants a judge to step in and force 'em to pay up at least $690K in damages.» We have no clue why they stopped paying Kirkman. TMZ speculates it is because of the coronavirus, but that makes little sense since most gaming companies are still operating from home while their games continue to make money through in-game purchases and ads. It'll be interesting to see what happens when things get back to normal, as we're sure based on the California court system and self-quarantine, this probably won't see a courtroom for eight months to a year, at best. 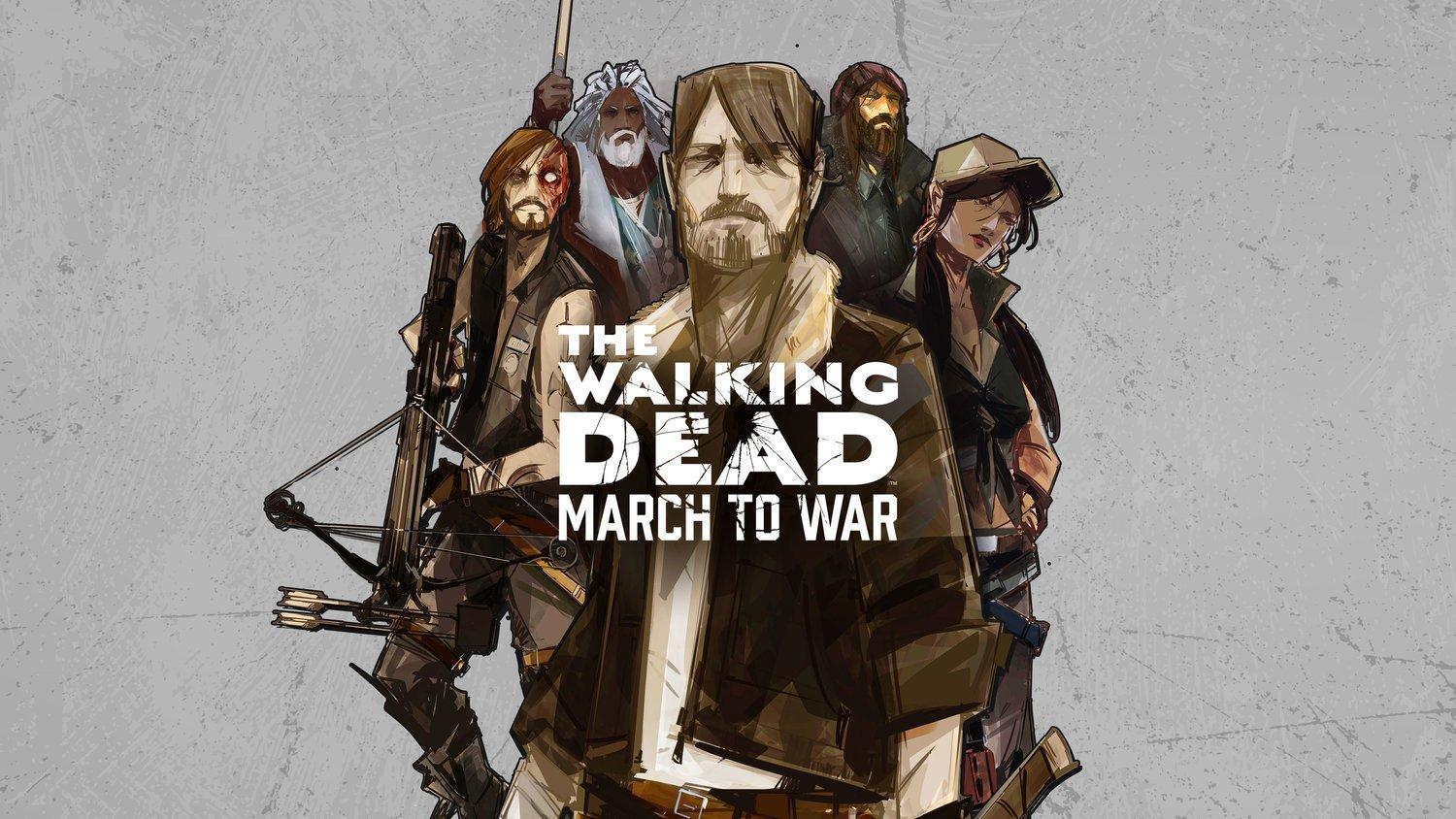