Adventure Finders #3 Review: The Infrastructure Of A Champion

After the stunning showing of every possible area of excellence last time, this issue is a slight drop in quality as the main event here is bloodshed and combat. The party here has to escape a set of mines with a massive crowd of innocents in tow, desperate not to have to cross an angry army outside. This leads to some splashy surprises and the discovery of a new friend along the way. Rod Espinosa's artwork really does a great job of depicting the dangers and realities of this fantasy world. Unfortunately, in the haste of rolling for initiative, this time, we leave the rich characterization behind, and that causes some other issues. There is a moment where there is an act of divine intervention, pretty standard fare for a cleric (and even some other classes). Still, it is depicted in a way that makes it unclear where this magical moment comes from, despite a shift in coloring intended to make it clear. Likewise, there is a super clever bit with a sovereign ruler that takes a little bit of a slower read to absorb correctly. An excellent bit of comeuppance likewise doesn't visually read as well as it should when you think about it. These aren't horrible things to consider when you think about it. To get better, the more you think about a story is to have. Unfortunately, when it comes to the cost of the actual matter of the comic, that helps more in trade than in single issues. So that's a thing. It's a tough balance here because maybe this was more story than the page count would allow but not quite enough for two issues. That's a delicate tightrope for an indie to walk. That said, this series has some severe qualifications and the infrastructure of a champion, so there's certainly no way to write this off based on an issue that dips to "pretty good" from "overwhelming excellence." In any case, when you're hungry for an action-packed fantasy comic, you should certainly consider picking this series up as a contender for your dollars. is very close to being the real thing. RATING: HONORABLE MENTION. «Adventure Finders #3 Our Story So FarOur heroes discover that the army of orcs that waylaid their caravan some weeks ago now have the Biverius clan members and many others captive.Together, they all decide to try and rescue them.But it will not be easy. The Verbolg orc army is encamped in a huge valley... and the prisoners held in an old abandoned mine being used by the leadership as their headquartes.Bielsica finds them a way in through ventilation holes and they all climb and rapell down the shafts. Dispatching guards along the way, the manage to rescue their first batch of prisoners. But the Biverius royal siblings are nowhere to be found.Venturing deeper, our heroes finally find the captives and with guile, wit and surprise, they take the guards and the orc chief unawares and hold them all captive, reversing roles.Lady Herminia, whom Clariette hasn't seen in weeks, is happy to see her once again. They could leave now, but there is one last group of people to rescue.Against Lord Justinius' wishes, Clariette decides to send Anana, Jolfe and Asogog down to rescue the last batch of prisoners...And that is when things go terribly wrong!» 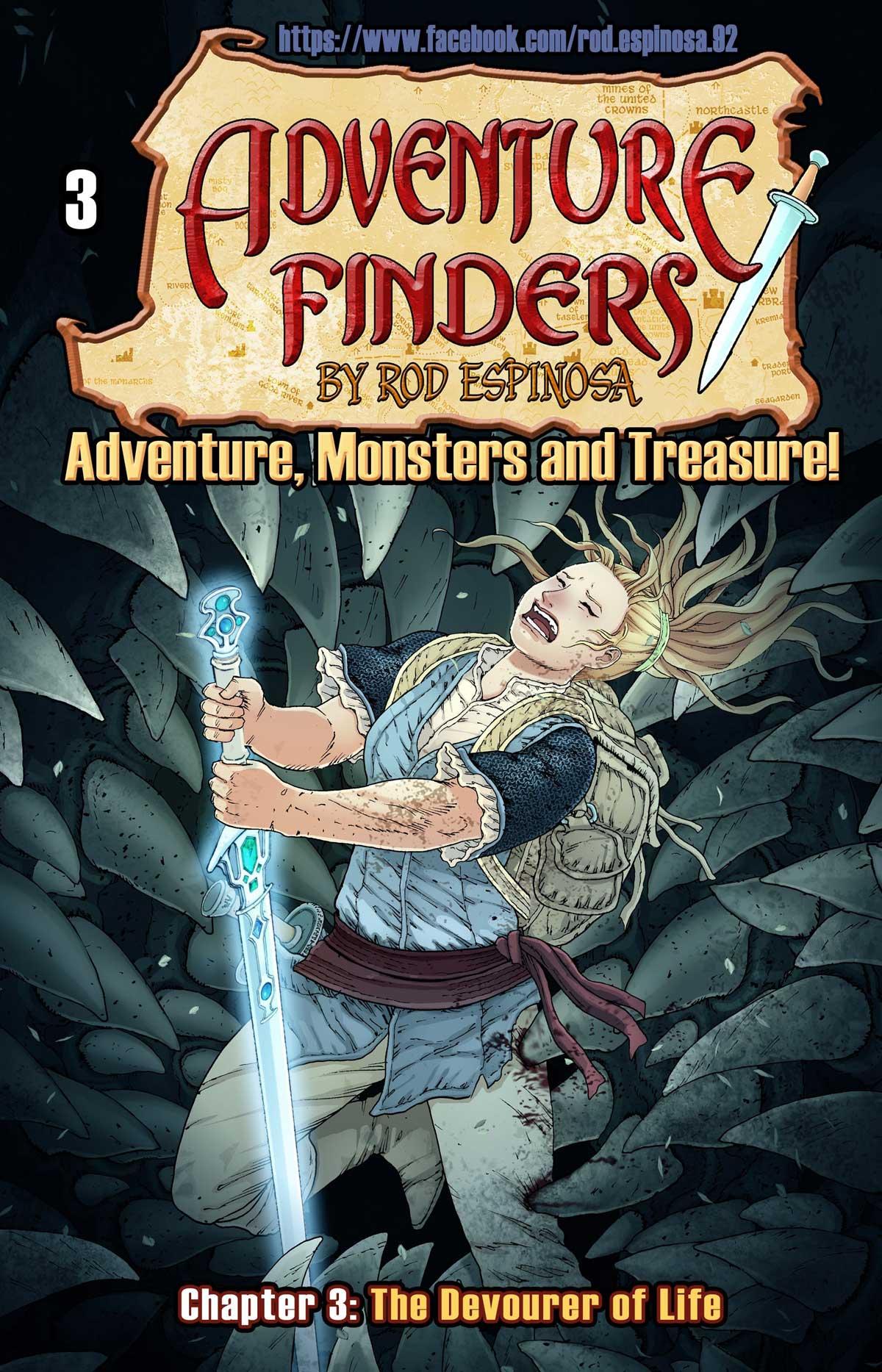