So with no new comics in shops for a bit, those who are experiencing a need to buy comics can go pick up Walmart's new Variant sets. Walmart started putting out Marvel 3 Packs in stores a few years ago, and then last year started doing "variant covers" for certain Marvel books. Some of these books were variants that were just printed for Walmart with the same cover art as the main cover but with a different UPC number denoting that they were from a different printing then the main covers sent to the Direct Market through Diamond. Some of the variants though were variants with new exclusive covers such as the variant put out for Black Cat #1, with new cover art by Todd Nauck. The Walmart Variant Cover of Black Cat #1. Then around November of 2019, Walmart started getting in new variant three packs, but this time the variants were very clearly variants. Some of the variants were from an additional print run with the same main cover as the Direct Market edition available through Diamond, but this time they have no UPCs on the front cover. Instead, these variants have their UPC on the back cover, with a solid color back cover and the logo for the comic displayed boldly on the back. Walmart brings in Dawn Of X These new Walmart variants are not a one-time thing, as in March Walmart put out a second wave, this time with mainly #1's from the Dawn Of X. Starting with X-Men #1, then X-Force #1, New Mutants #1, and Excalibur #1. In addition Avengers #27, and three entries from the Spider-Man family of titles starting with Scream Curse of Carnage #1. Two new covers are available on Symbiote Spider-Man Alien Reality #1 by Mark Bagley, and The Amazing Spider-Man #33, cover by Felipe Massafera. Each variant in the set is the main comic showing in a sealed 3 pack. Each set includes 2 more Marvel comics, with these sets containing a wide variety of Marvel variant covers. The sets have been retailing for $8 a piece at most Walmarts. With Walmarts still open, and considered essential, throughout the United States, so those near can still go comic shopping and pick up some variants. Whether more variants like this will be put out and when, that is very much like the rest of buying new comics now, wait and see. 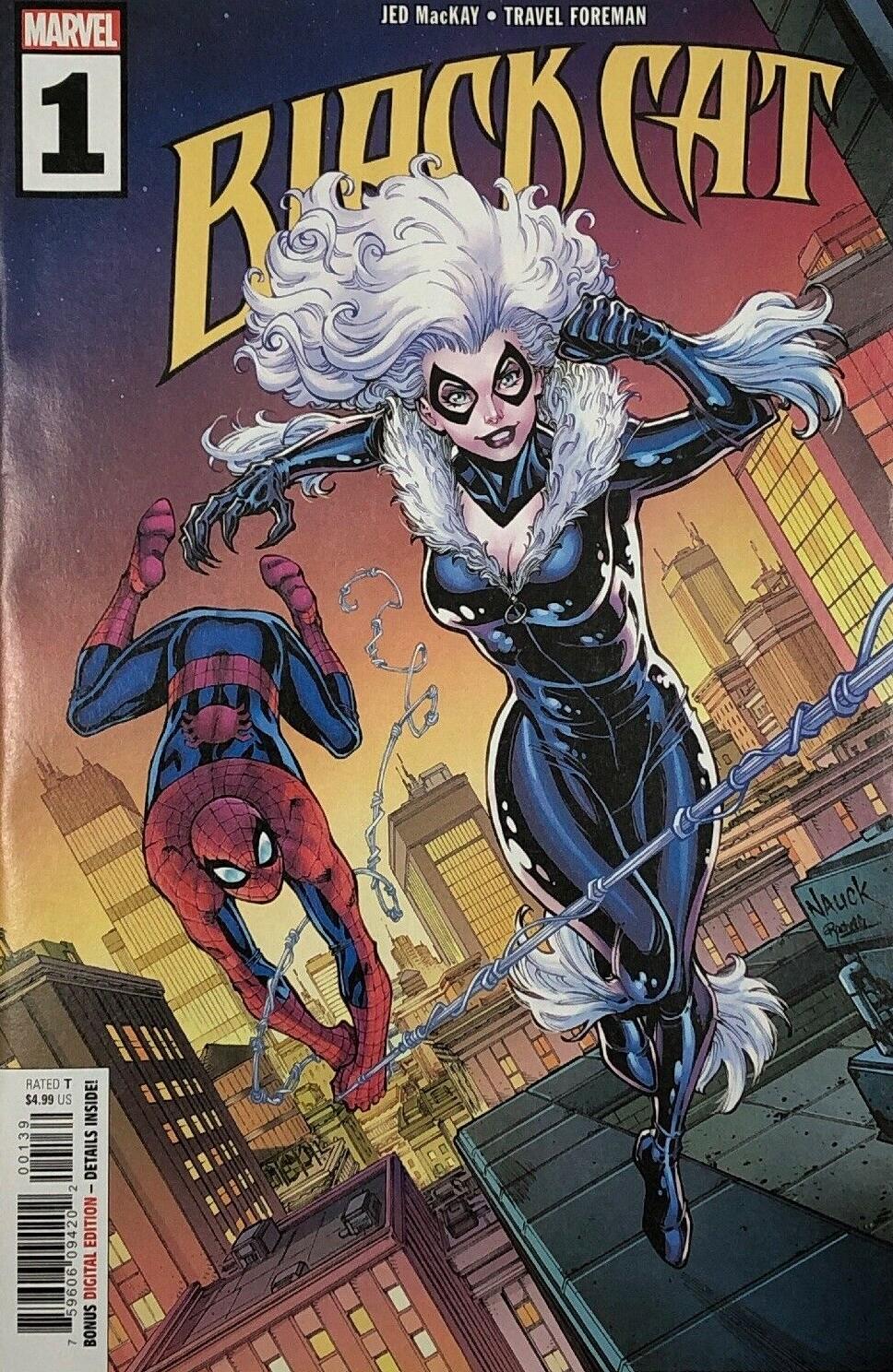