Grant Perkins and Eva Perkins are regular faces on the British comic convention scene. Grant is a known for his work on 2000AD, Doctor Who, Penguins Of Madagascar and his own Dwayne Hickenbottom comics and novels. Eva helps run his comic con tables, and both present a very entertaining united front. However, right now, they are not as united as they might like. Eva was in the Philippines before the current global situation ramped up. She has not been able to make it home to her family, and has currently been waiting to get back for three weeks. They started posting videos on March 17th and has posted every day since, while everything on the islands has been shut down. As a result, Eva and Stu have been shut in one room for this time. Though they were able to arrange an upgrade with a balcony. They were unable to get any flights when the shutdown order came down. They are now appealing to the British embassy in Manila to repatriate them, and have been rather dismissive of any attempts to help. You can watch their first twenty days of captivity in the following videos. They also talk about a lot of other trapped Brits in worse situations than they are. They talk about their MP who has been watching these videos. There have been no repatriation flights planned by the UK government, and private flights from the Philippines at £6000 each were beyond their financial means. They are also running low on medication. From the UK to the Philippines Two days ago, they got the news that there would be repatriation flights for £1000 each upfront. This contrasts with e that the price would be £250 to £500. People have to make their ways to the airport through roadblocks and are restricted to 15kg of luggage. But they are weighing this against a possibility that Qatar Airways may honour their tickets for a flight on the 19th of April. If anyone would like to share their story -- and contrast the official UK government line against what Brits are experiencing in the field in the Philippines, feel free. 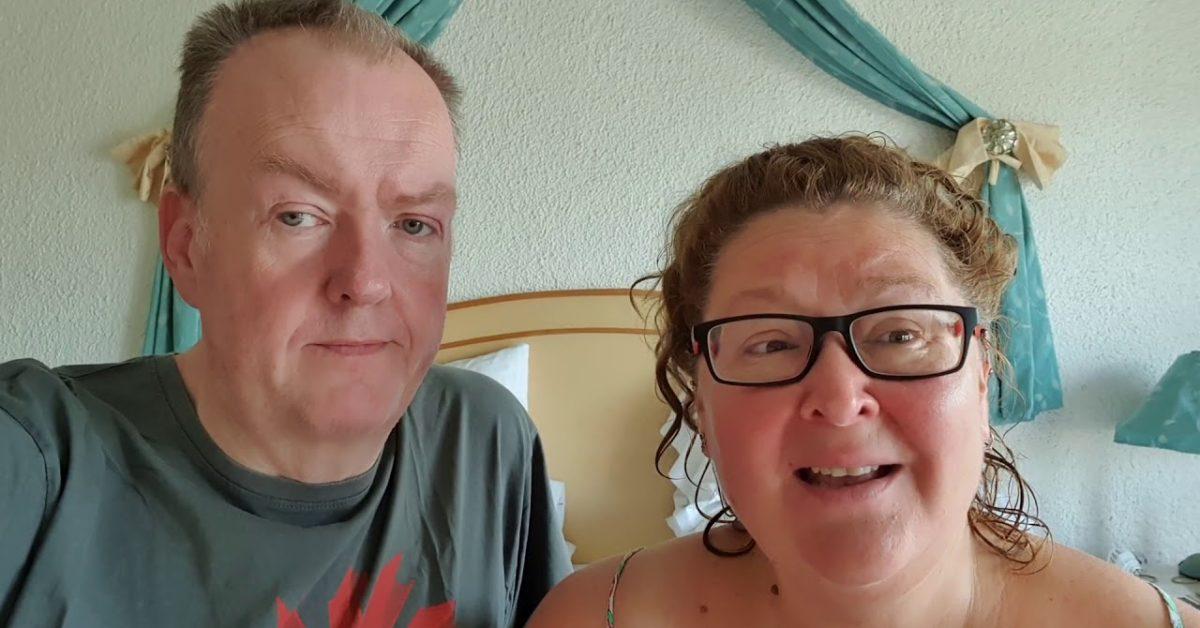